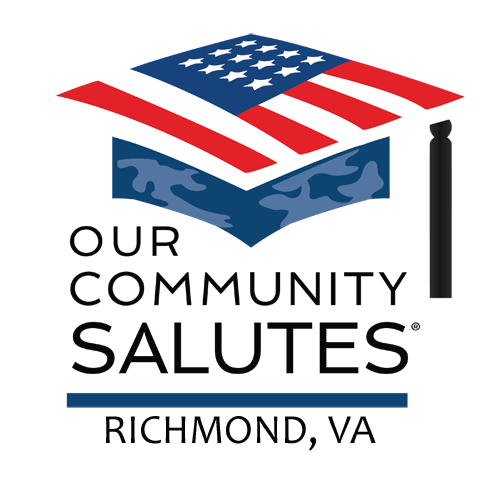 Welcome to OCS of Greater Richmond, VA! We are now accepting registrations for our upcoming ceremony.

The 4th Annual Our Community Salutes High School Enlistee Recognition Ceremony of the Greater Richmond Area of VA to honor the Class of 2021 high school seniors and their parents/guardians who plan to enlist into the military, will be held on June 7th, 2021 through an online stream, from 6:30 pm to 7:30 pm

Our 2021 featured speakers include:

Due to anticipated COVID restrictions we will broadcast the ceremony live on Zoom.

Instructions on how to participate in the Live virtual ceremony will be emailed to all registered guests at a later date. 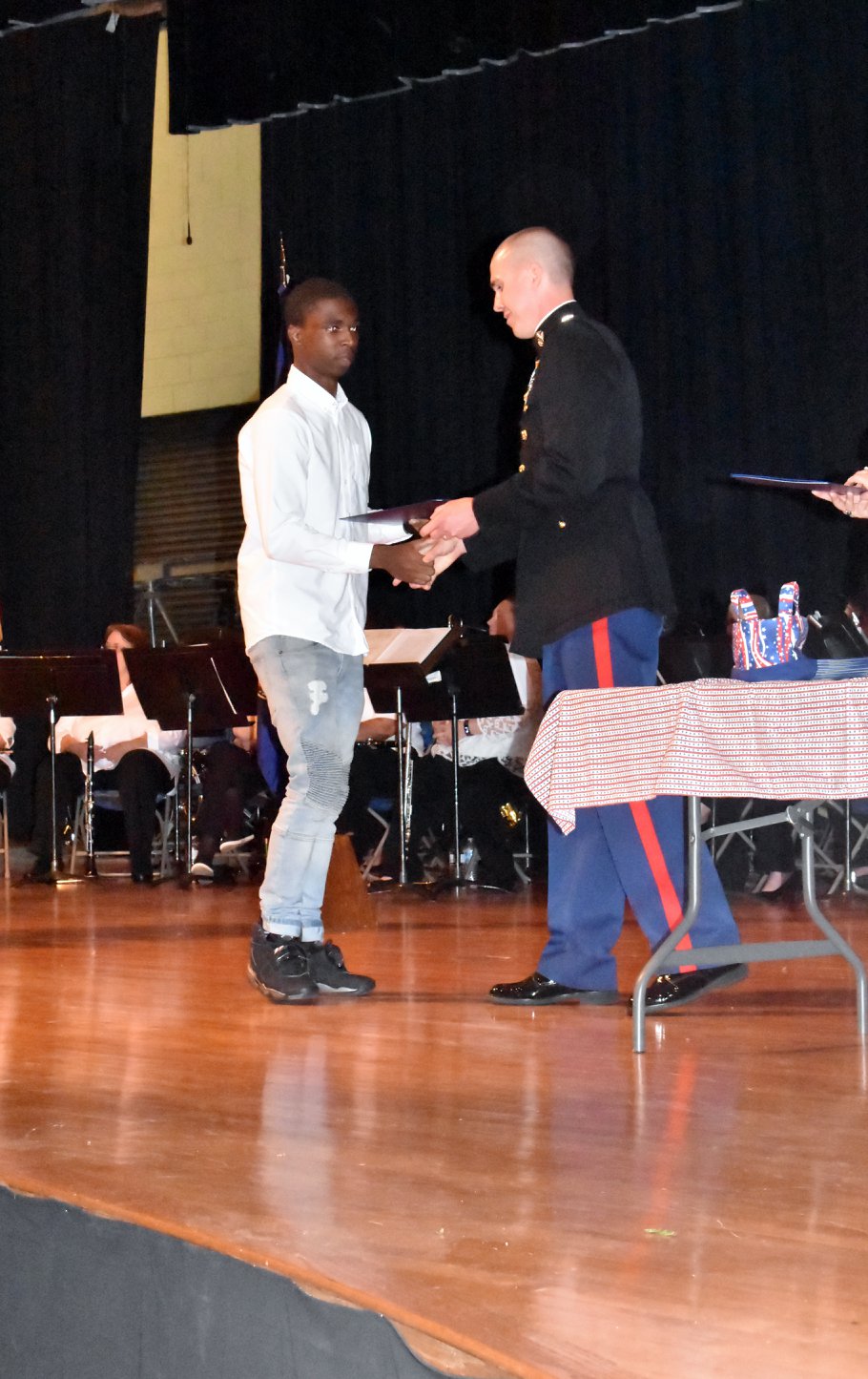 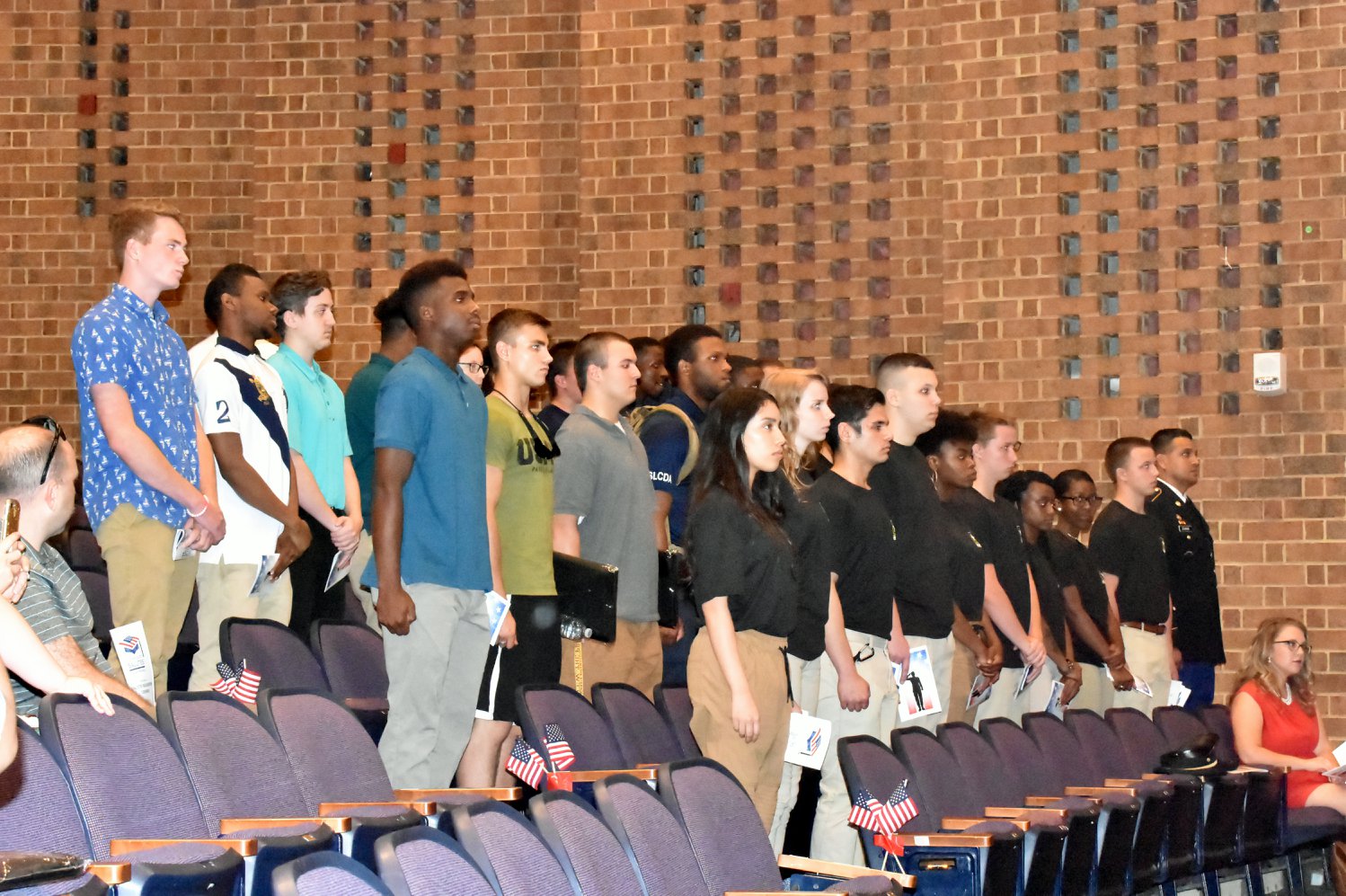 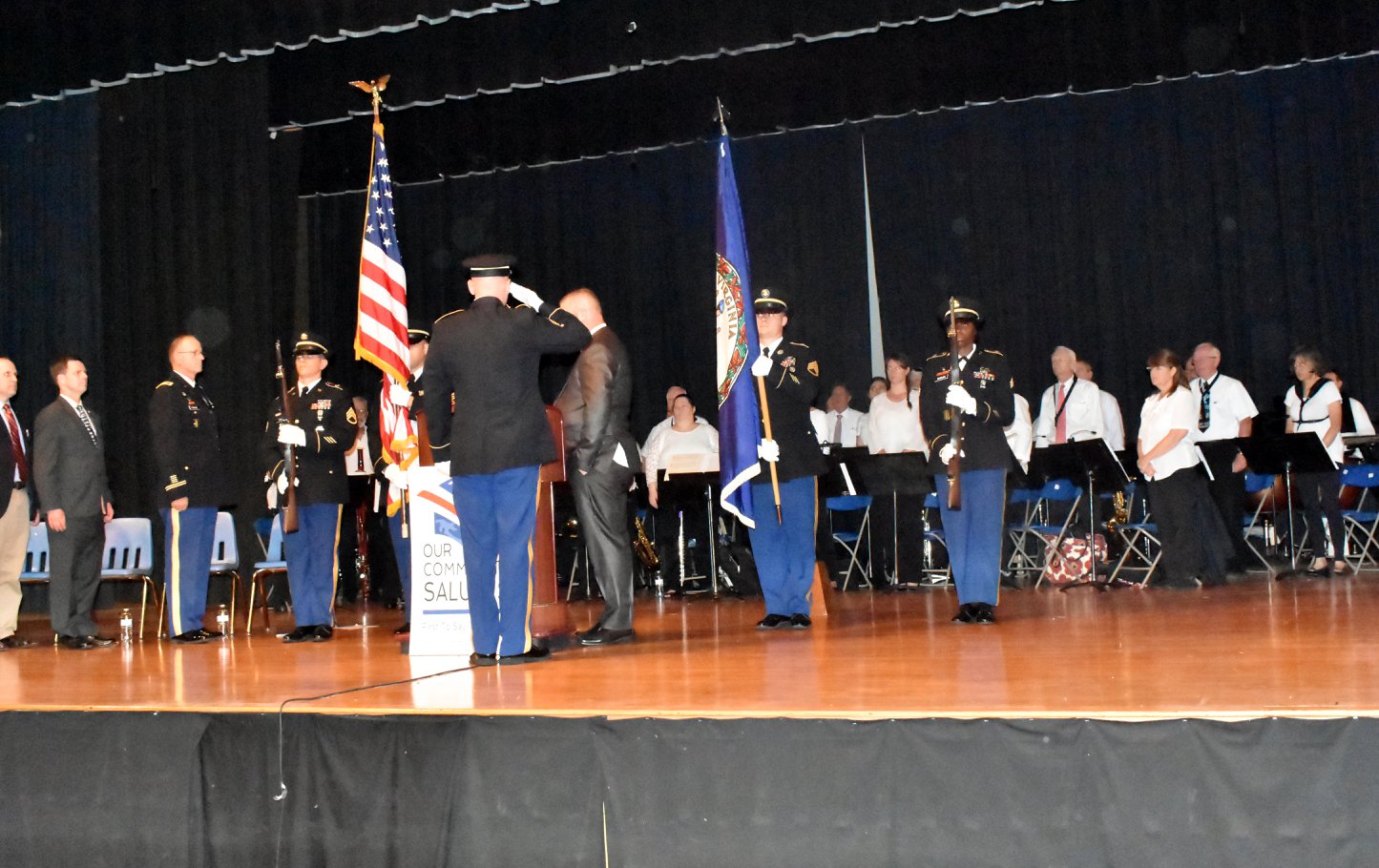 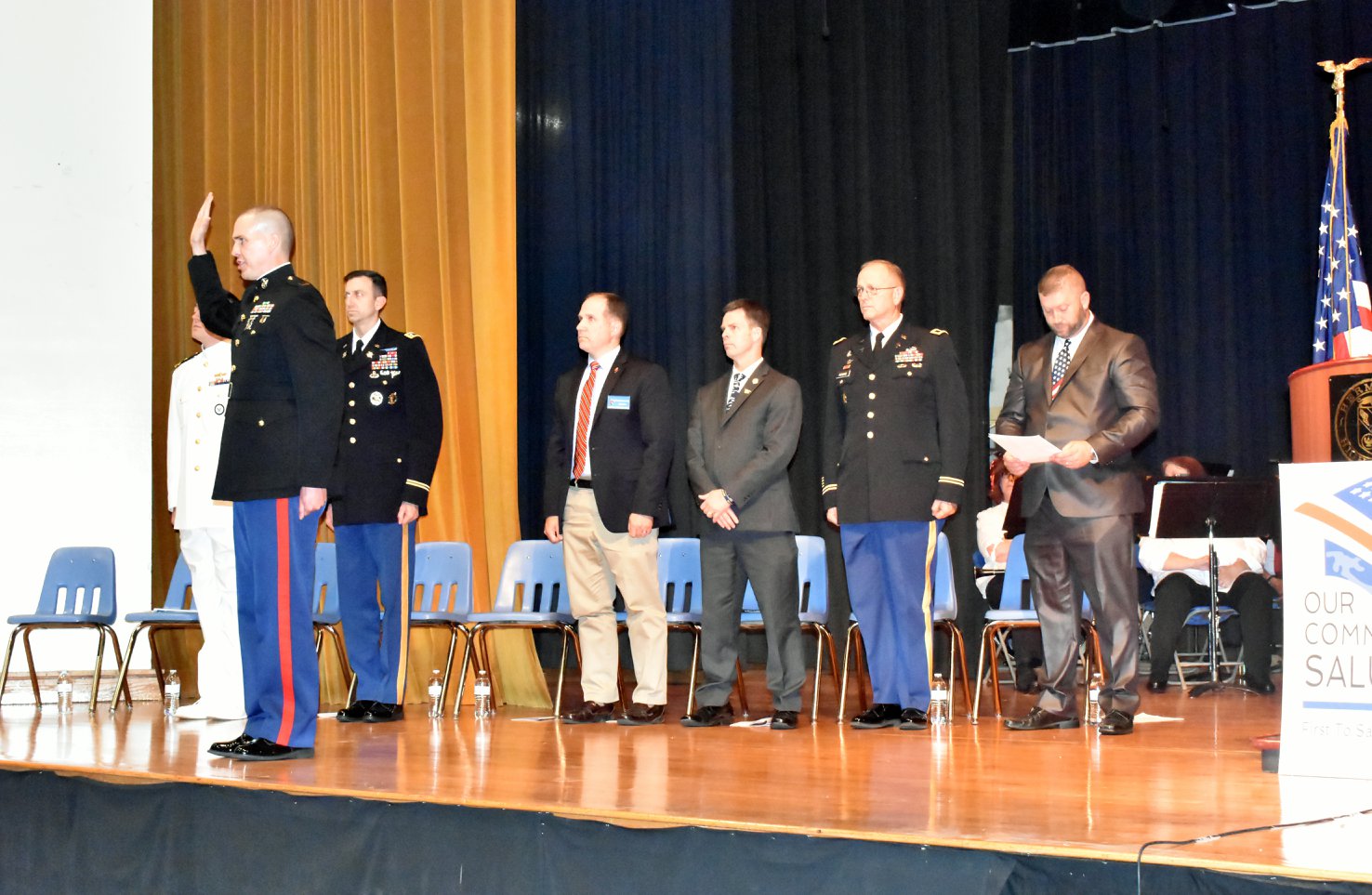 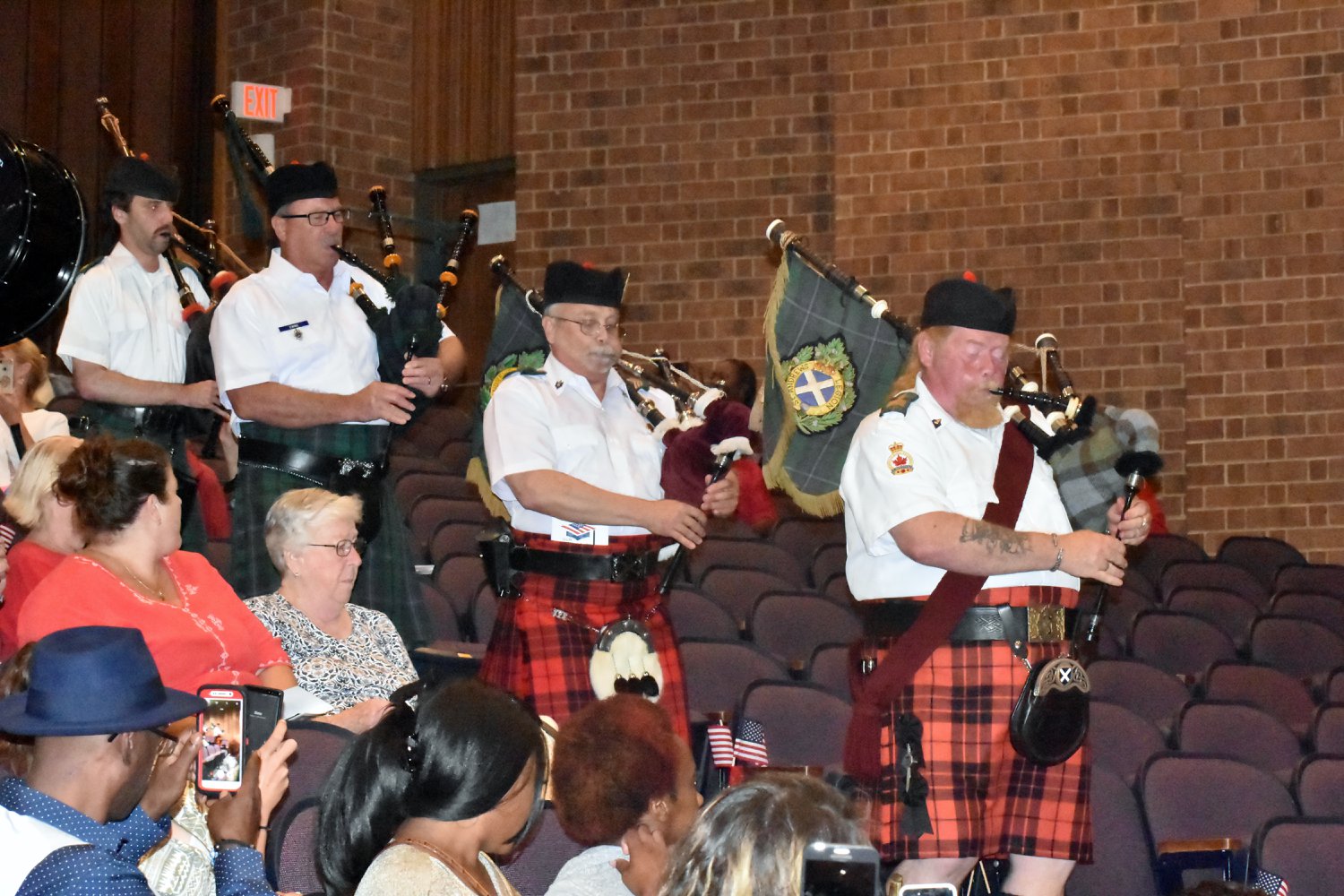 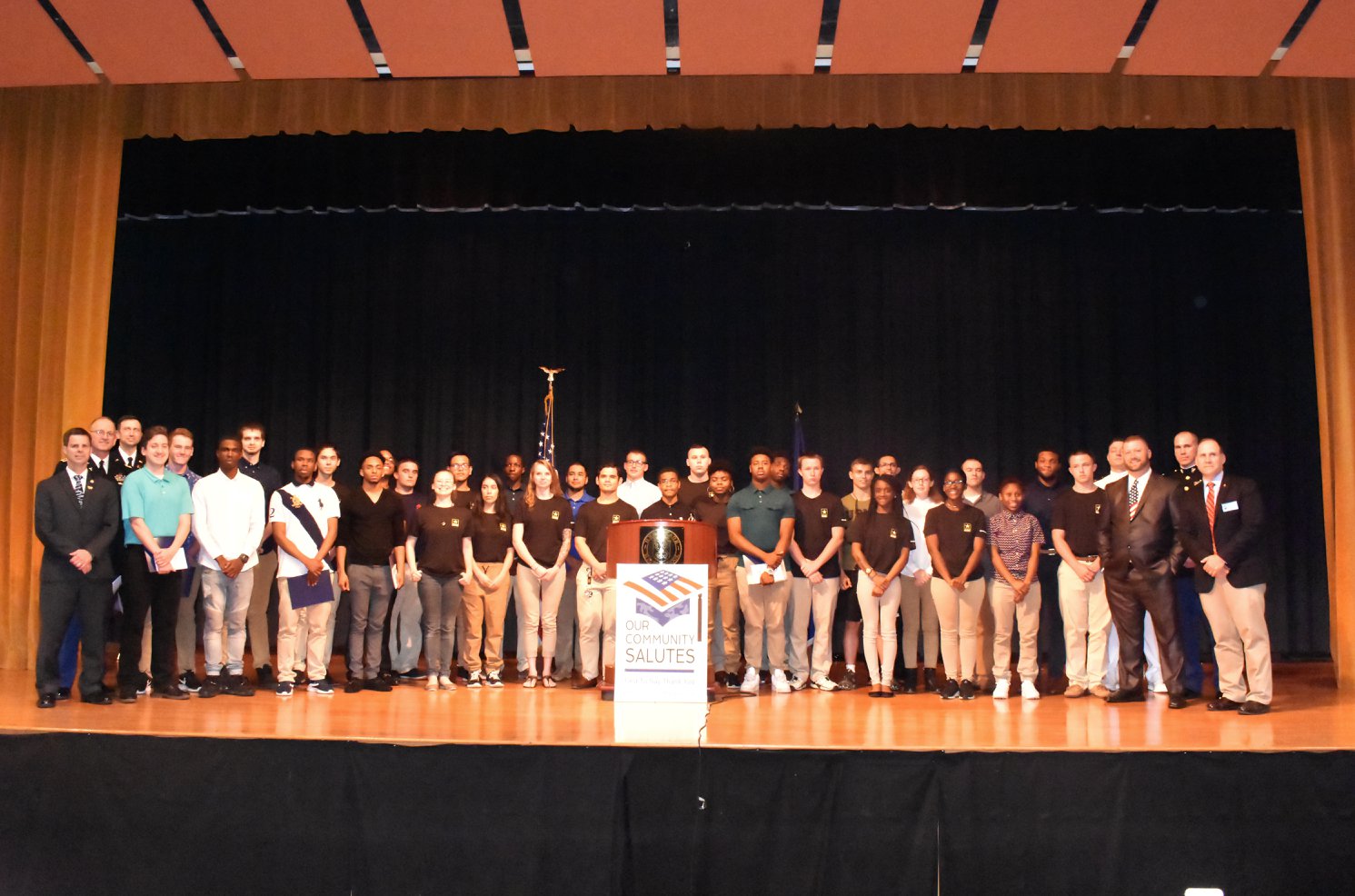 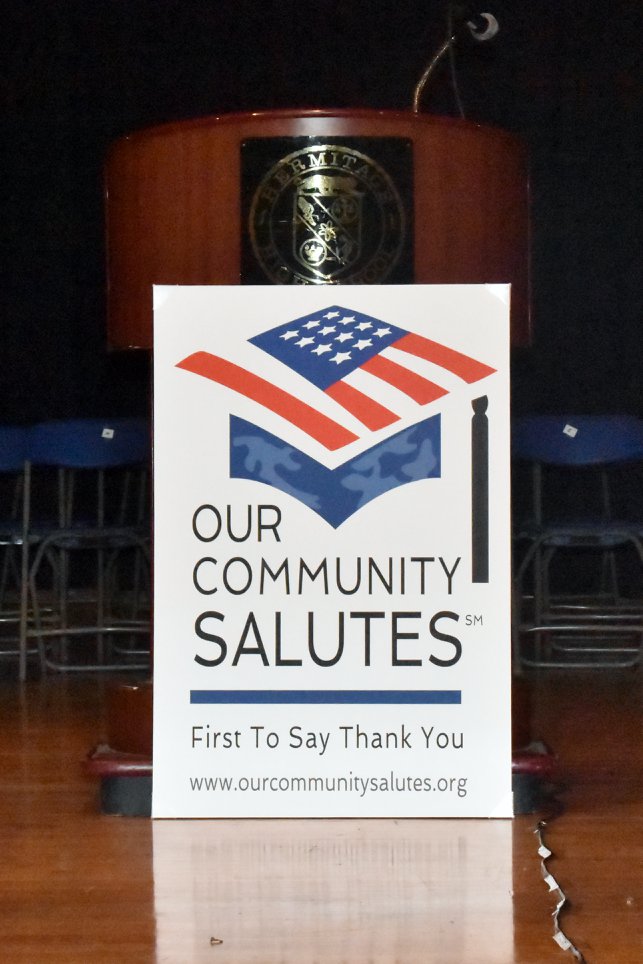